"Seldom has the ensemble had more energy, expression, and warmth, but at the same time more approachable and emotional, without losing their virtuousity." - Zillo Musikmagazin 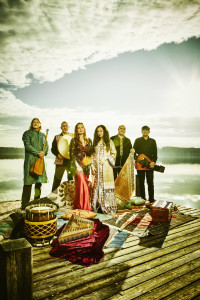 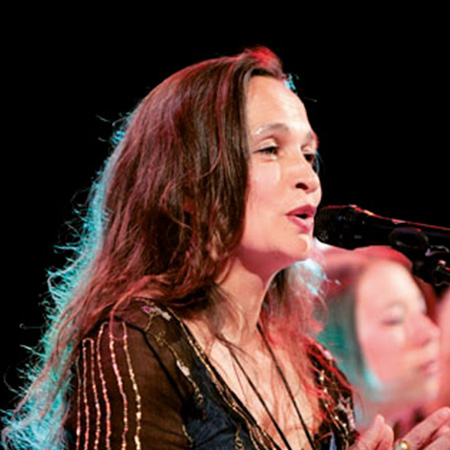 "To have worked so long together as an ensemble in this ever-changing time is a rare and hard to come by experience; the constant curiosity, the musical wanderlust back in time, various atmospheres and regions allowing for new sounds to emerge, opening the ears and hearts of our listeners. It is especially important to me as a singer, to bring these ancient-like melodies to the modern day through a natural, but intense interpretation. My favorite poet, J.L. Borges wrote: "For the music, I give thanks, mysterious guise of time." 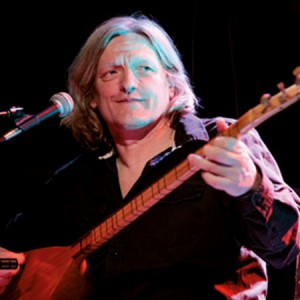 "Who would have thought on that snowy November night this group was founded, strolling through Munich's Forest Cemetary, that it would outlast decades. It is because it acts on new impulses, is extraordinarily creative, and through that not only breathes new life into itself, but into the entire spectrum of early music." 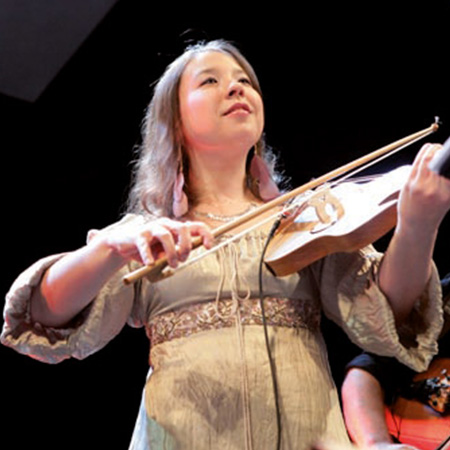 "What I have always loved about Estampie, is that they never felt confined to dogmatic restrictions. This kind of music needs to breathe and live through the creativity and spirit of the performer, making it something original and special in itself. As a musician, this has always been a goal of mine and it is exhilarating to be working alongside such inspired colleagues." 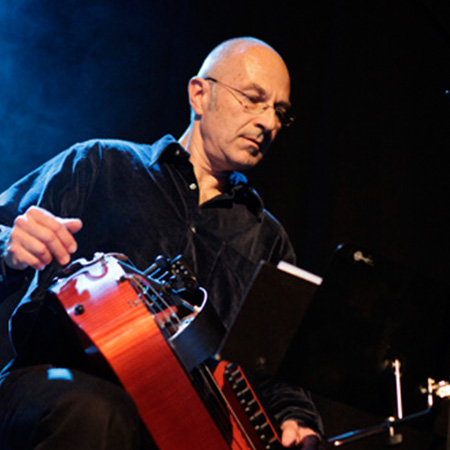 "Since more than 25 years, we've been making music together - and despite crisis and creative breaks, I am always excited when we are in the studio recording a new CD or when we play a concert that created a particularly special atmosphere. To me, Estampie is the constant search for even greater possibilities of musical quality, regardless of current trends." 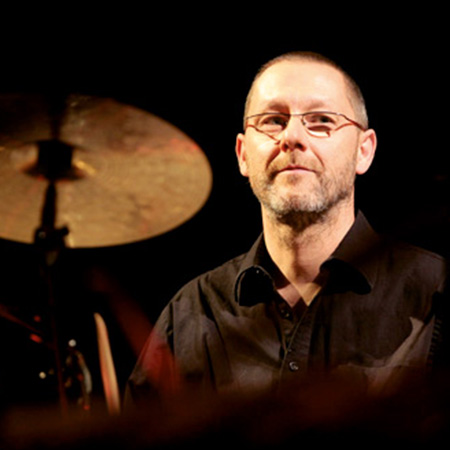 "Even for this old hare, every new project with Estampie is a new, highly unconventional and exciting challenge that I am always glad to take on. As the rhythmic motor of the band, I always have the possibility to enrich the music with my World Percussion Grooves and to bring it to the next level. I look forward to still more creative efforts along the way." 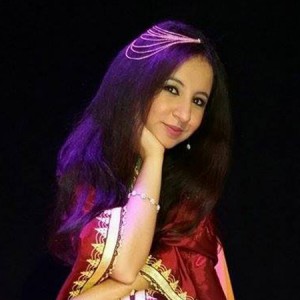 Iman Kandoussi was born in Tetuan and comes from a long line of musicians in the Moroccan musical tradition.  At 10 years old, she began studying Andalusian singing and oud at the Conservatory in Tetuan.  She has appeared as a soloist in many important festivals of Andalusian music and won the prestigious vocal competition “Nujum wa nujum” (Star of Stars) in the Andalusian music category. 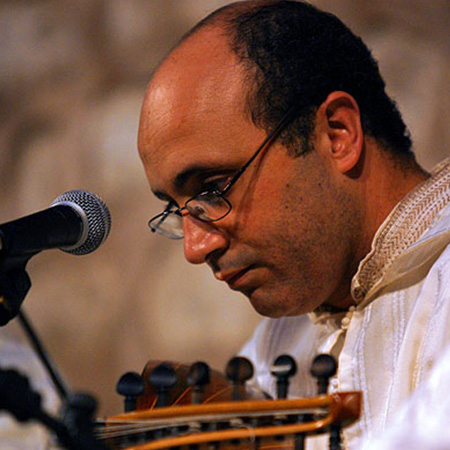 Aziz Samsaoui was born in Marrakesh and studied oud and violin at the Conservatory for Andalusian music in Tetuan.  Alongside his career as a solo artist, he has worked with various ensembles.  His musical stylings span a wide spectrum from medieval to flamenco.

The History of Estampie

2016 Release of the most recent CD “Amor Lontano”.

2015 Conception of the new album“Amor Lontano” together with the two guest musicians Iman Kandoussi and Aziz Samsaoui.

The Al Andaluz Project performs twice at the World Music Festival in Algeria.

2013 Release of the most recent CD "Secrets of the North".

2012 The Live-DVD "Abuab al Andalus" by the Al Andaluz Project is released. This is followed by an extensive tour through Germany, Belgium, Austria, and Switzerland.

The feature film GREGORIUS AUF DEM STEIN from the Theater der Klänge with a Soundtrack by Estampie premieres in Düsseldorf.

2010 The next album from the Al Andaluz Project is released. – „Al Maraya“

2007 Release of the CD „Deus et Diabolus“ by the Al Andaluz Project.

2006 Start of the next cross-cultural project together with musicians from Spain and Morocco – the Al Andaluz Project.
Debut performance at the Landshuter Hofmusiktagen in the historical Town Hall Concert Space. Two CDs and a live-DVD as well as countless concerts in Europe would come out of this collaboration.

2005 Release of the Live-DVD Marco Polo.

2004 Continued collaboration with the "Theater der Klänge" with the production GREGORIUS AUF DEM STEIN (an adaptation of a novel by Thomas Mann), that was premiered in Düsseldorf.

At the same time, Estampie, together with guest musicians from India, Persia, and Mongolia, developed the project "Estampie and the Sounds of the Silk Road". Framed by lavish picture and light projections, the journey of Marco Polo was "drawn back along the Silk Road". Premiere at the Weltbeat-Festival in Hannover with a DVD recording.

Release of the 8th CD Signum.

2003 Estampie contributes a title to the Hollywood-Production "Kingdom of Heaven" under the direction of Ridley Scott.

2001 With "Ondas", Estampie embarks on it's longest tour of Germany to date and appears in various other locations in Europe including the Festival del Camino de Santiago Heusca, Musica Sacra International, and the Schelswig Holstein Festival.

On commission from the city of Munich and the Bavarian State Ministry for Cultural Affairs and Academics, Estampie composes and stages the concert production "Zeitenwende." ("Turn of the Eras").

Premiered in the sold out Munich Muffathalle.

Premiere of the multimedia concert “Materia Mystica” as homage to Hildegard von Bingen in the often sold out Munich Reithalle.

1997 Performance of “Ludus Danielis” for the ceremonies of cultural capital Thessaloniki.

Estampie produces a broadcast about the origins of Easter.

1996 Extensive tour of Germany with “Crusaders”.

1995 The fourth CD Crusaders appears on the market.

Estampie composes and performs the music for the successful theatrical production “Krabat” with over 50 performances in the Munich Prince Regent Theater.

“Ludus Danielis”, in collaboration with the “Theater der Klänge”, is performed more than 20 times in the Munich Prince Regent Theater and in Düsseldorf.

1994 The third CD Ludus Danielis - the Play of Daniel - is released.

Music for “Ordo Virtutum” by Hildegard von Bingen, a production with music, dance, and speech. Over 30 performances in the entirety of the German speaking world.

1990 The first CD A chantar is released.

1987 Estampie wins the 2nd price at the international competition for Early music in Amersfoort (The Netherlands).